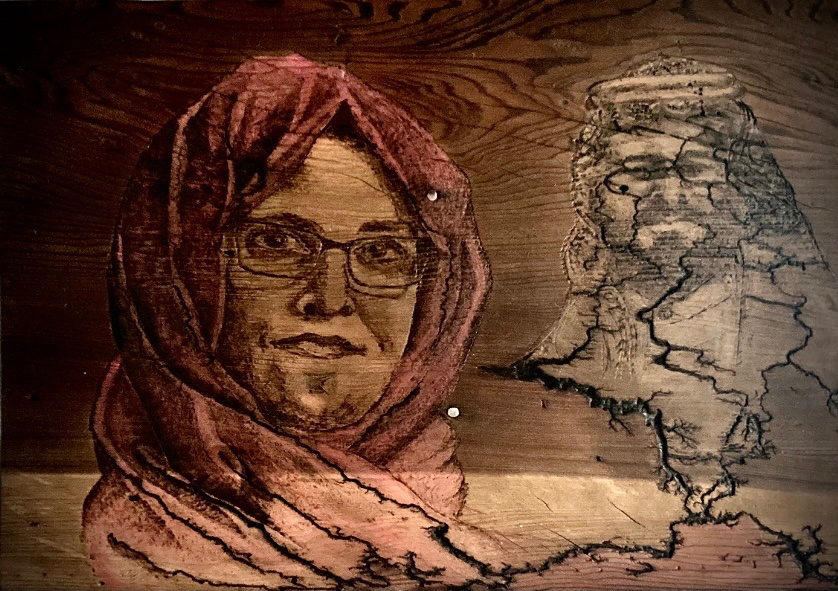 “…truth can only be meaningful when it serves justice…” – Hatice Cengiz

The Crown Prince will not be punished, says the Biden administration.

Our relationship w Saudi Arabia is too important, Biden claims.

The “prince” silenced one of his most vocal critics as Khashoggi’s fiancé waited outside the Saudi embassy for him to get the necessary paperwork for their marriage. She waited outside for 12 hours while they coagulated his blood to reduce the mess of his dismemberment. They held a massive bbq the night they cremated him in an underground oven to hide the smell.

After the Biden administration released a report that held the Crown Prince responsible and then Biden declared that he would not be sanctioned, Hatice Cengiz stated,  “The truth – that was already known – has been revealed one more time, and is now confirmed. Yet this is not enough, since the truth can only be meaningful when it serves justice being achieved.”