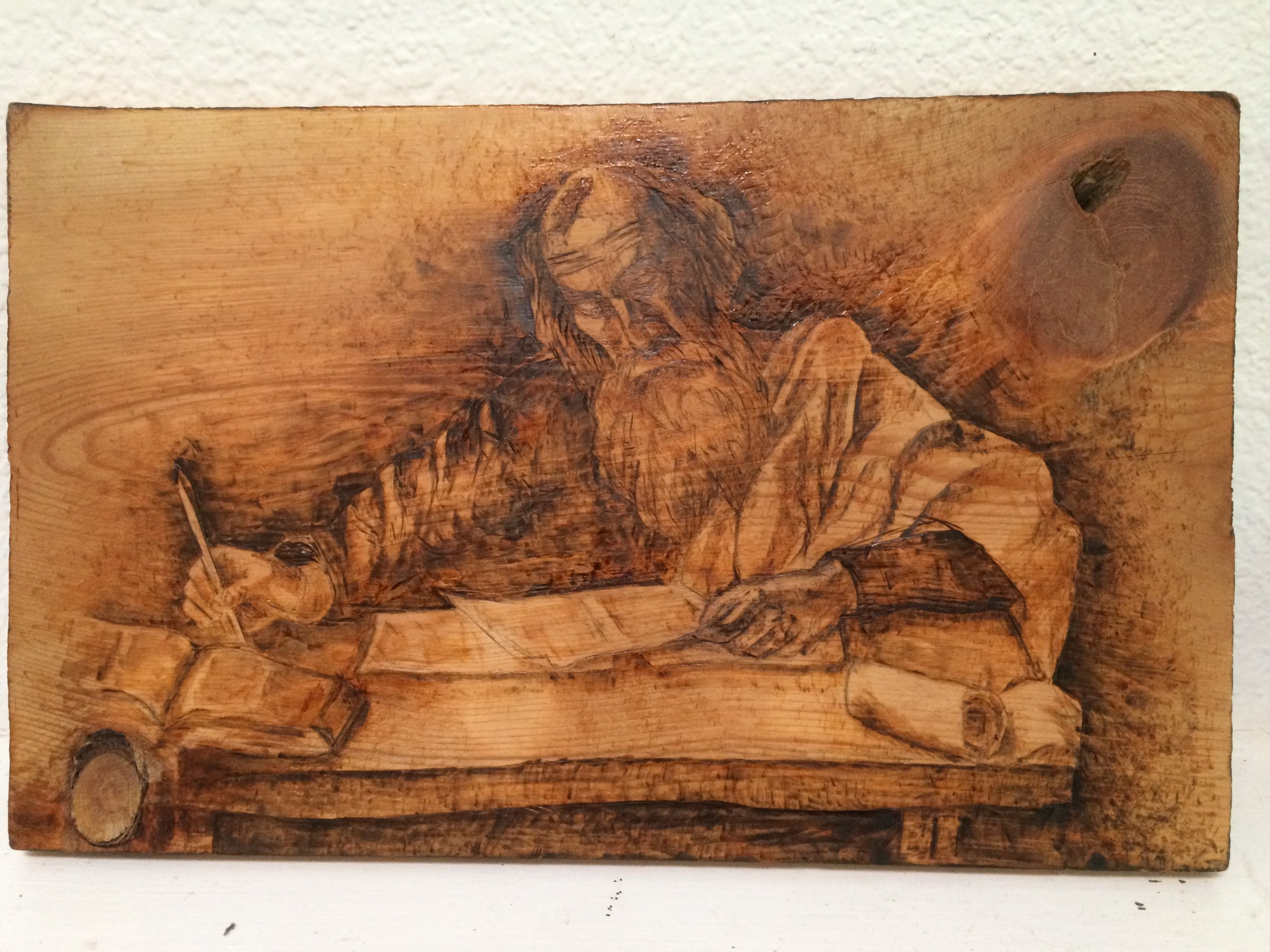 http://livelifepursuehappy.com/ss/?l=page_view This one is for Abouna Paul Girguis and his Egyptian Coptic congregation. A day or so before I met the Copts volunteering in refugee camps in Athens, I spent the day with a Pakistani torture victim whose body was riddled with dents, holes, disfigurations and scars. He took the bandages off of his feet, revealing holes where nails had been driven in, and offered the bandages to me because I had blisters on my toes from inadequate sandals. A few weeks prior, he had been promised a new life with a group of people that would smuggle him out of Greece and then help him start his life over. However, the morning of the planned escape from Athens, they insisted he renounce Islam and become a Christian. His loyalty to his faith was more important than his freedom and security and safety, so homeless in Athens he would remain.

cattishly As I heard of another religious group coming to help refugees, I became protective of the refugees I was serving. I warned this new group, the Egyptian Coptics (“whatever THAT means,” I thought to myself), that I would bring them to the squat to help prepare the school, but only if they left religion out of it. We connected easily, and by the end of the meeting, were eating from each other’s plates and sipping from each other’s smoothies, but I still maintained my secular demands. Mina Sawires and Bobby Zaki returned to their apartment after our meeting and shared the bad news with their congregation, that while they would be allowed into the squat to help refugees, their connection into the squat (me) was completely anti-religion and had warned them sternly to keep all of their religious “baggage” out.

buy isotretinoin in australia Something happened in my head and heart the night after our first meeting, and I was overcome with a feeling of protection. For the first time, I knew I wasn’t crazy for being on this trip. Unbeknownst to me, that night they started to feel that they were in Athens for a purpose besides the refuges – to offer me their love, and the protection that comes with that, and they prayed I would accept it. The next morning, I surprised myself as much as them when I asked at our meeting in the squat if they would like to open up the day with a prayer. From that moment on, unbeknownst to them, their presence guided me through the rest of the trip.

The last few days of the trip were filled with questions about God and suffering (really, if you want to test your faith in religion, go look at the conditions the refugees are living in). Minas never said he extended his stay to make sure I had all the support and protection that I needed while I was there on my own, but I’ll always wonder if that was part of the Plan. I simply was not going to survive my five weeks without something bigger than myself watching over me. The Copts became my connection to that big thing.

A year later, they remained a strong force in my life, as I wandered my way through trying to recover from the injuries to both body and spirit that that summer brought. They had no agenda to recruit me nor figure out if I’m a Christian or a Jew or a Muslim or a Hindu or a Buddhist. They just, relentlessly, offer me love. This is what religion is supposed to be.

The Egyptian Copts are people of peace and love. In response to church bombings on Easter a few years ago, Abouna Paul wrote to me, “We love them still, and we forgive them.”